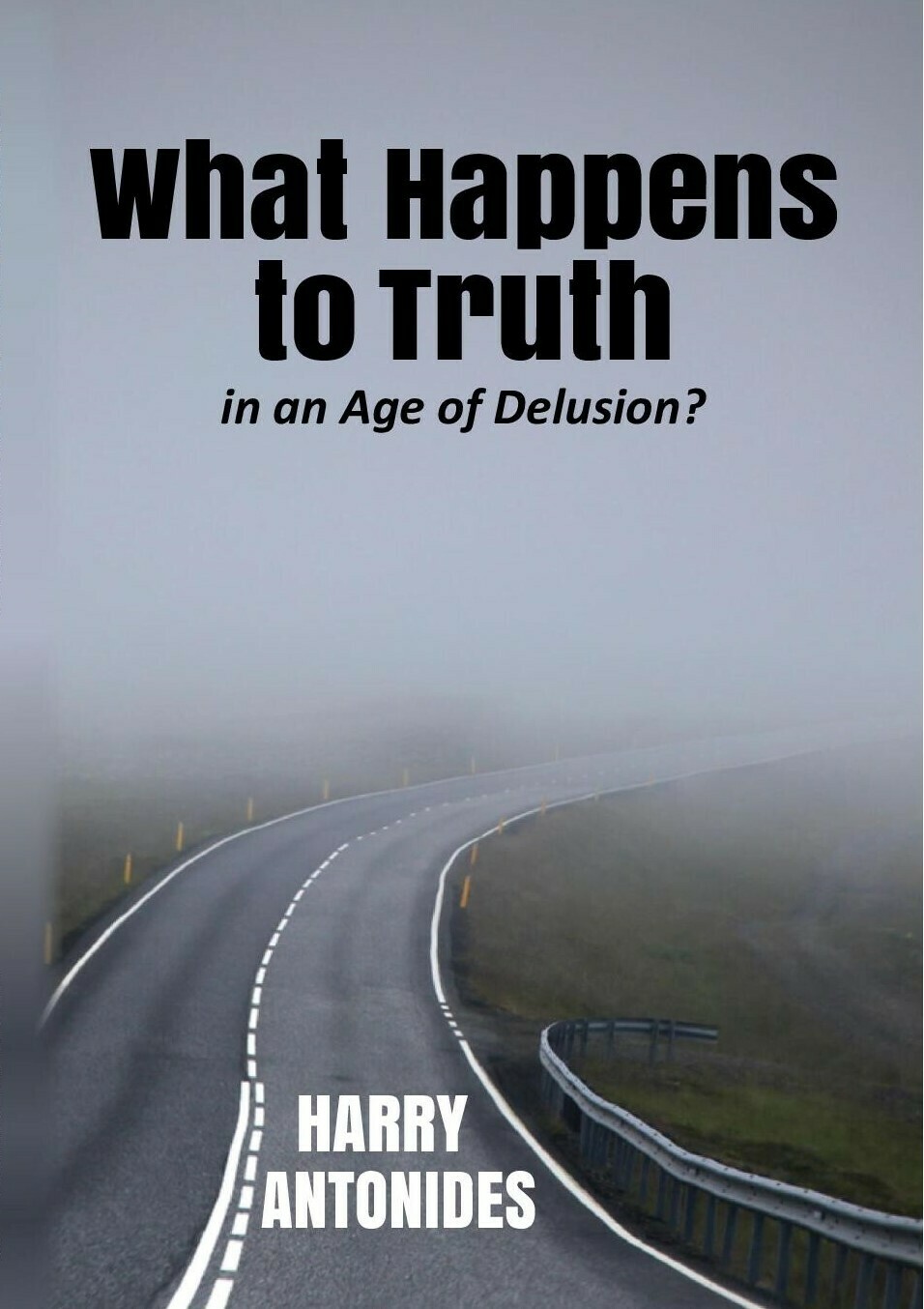 What Happens to Truth in an Age of Delusion? by Harry Antonides (Soft-Cover & E-Book)

Truth About the Truth

Truth is forever. However, in history, humanity has never known it completely, let alone grasped it perfectly. A fog more or less envelopes every civilization from its dawn to its dusk.

On what John Calvin calls, “that winding road of God’s providence,” the truth occasionally breaks through, and a layer of the fog is lifted, for a while. For believers, the Reformation period with its subsequent cultural currents was one of those rare moments on the historical timeline.

Harry Antonides, a well-known Calvinist, has a sharp eye for the times in which we live. For many years, he has been analyzing culture in terms of what has happened to truth. He has compiled with historic and current accuracy the mores of movements cloaked in fog with an aim to confuse, dilute and even annihilate the truth, luring us into a dark age of delusion.

When such darkness captivates culture, there are no limits to the chaos it can activate, enflamed by the incendiary manipulation of pundits who couldn’t recognize what is right if it hit them between the eyes. So, decide for yourself if Antonides is right in showing how militant Islam and the radical Left have aligned to eradicate the two Satans: “first the Saturday people and then the Sunday people.” And whether society is getting blind-sided into hitting a wall of irrationality draped with utopian illusion.

However, there is also Good News here. For truth, while facing obscurity in a wicked culture, can never disappear, and will, in fact, be exalted. That is, for all who truly know in part—pilgrims on the path to the New Jerusalem. That glorious city with no fog, instead the Glory Cloud of His presence—He who is and will be reigning overall, forever. What Happens to Truth gets you in the know and the right frame of mind.

A prolific writer and dynamic speaker, Harry Antonides has delivered lectures all over North America. A founding member of the faith-based think-tank, Cardus, as well as publisher of Comment magazine, he is the author of several books on Christianity, labor and economics. Harry lives with his wife Janet in Willowdale, Ontario.