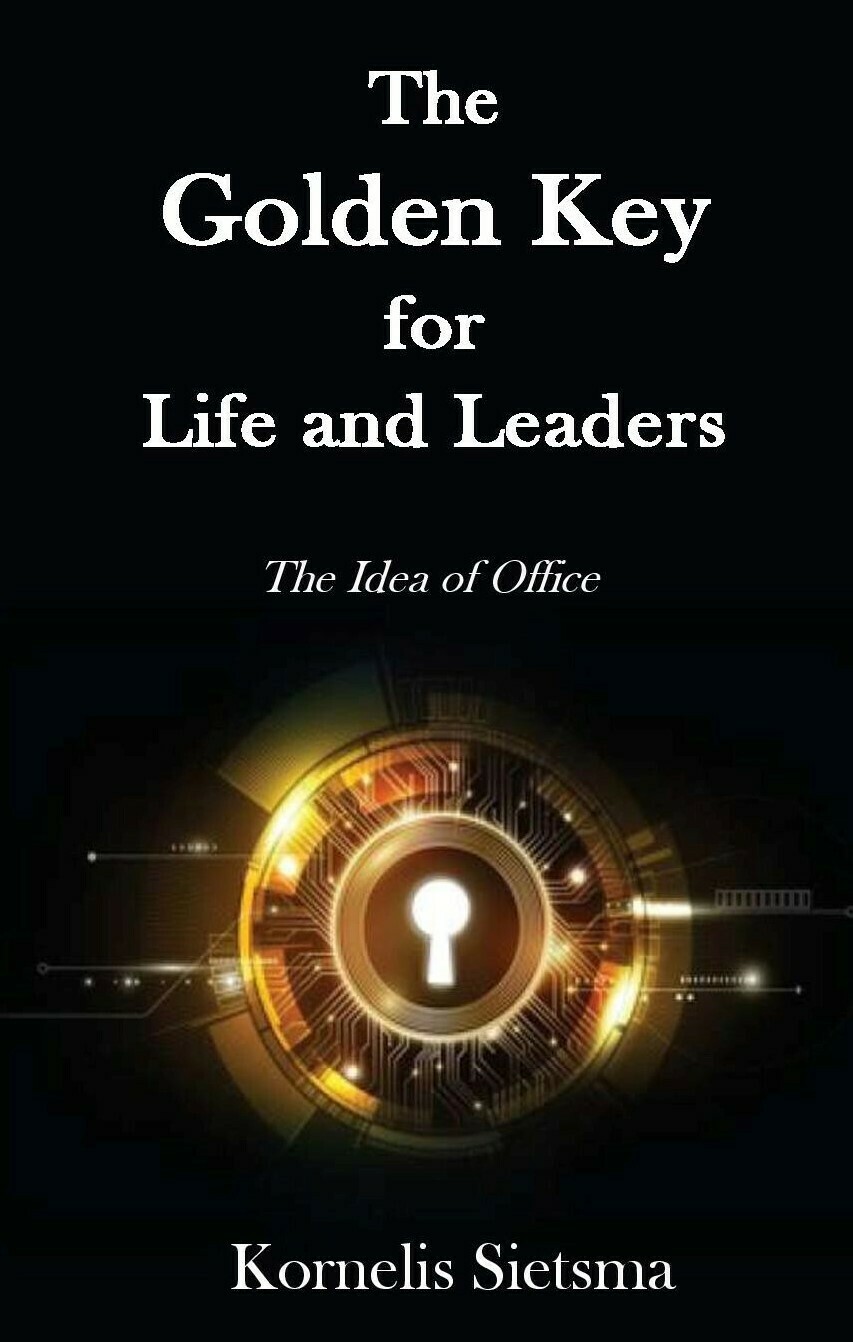 The Golden Key for Life and Leaders: The Idea of Office by Kornelis Sietsma (Soft-Cover & E-Book)

Society is adrift, and without a rudder. The people are perishing because they are lacking the vision for life and leadership. Whether in the government, education, on the job, at home or, especially, in the church . . . something has been lost, hasn’t it?

But there is hope! It’s the right idea of office. The true idea that actually works in the real world for all those who are moved to take a firm step of true faith.

A pastor-scholar, Dr. Kornelis Sietsma’s concise and inspiring instruction is not only based in Scripture, but is also tried and tested in the praxis of life’s challenges and hardships.

Yes, society has a mess on its hands. So, what the author offers is even more relevant for us in the 21st century. There is a way forward—for those who hold the key.

“Kees” Sietsma first studied in Kampen, and then went on to earn his doctorate at the Free University of Amsterdam. He and his wife had five children. Then it happened. On the Monday following that sermon on Sunday for his flock in Amsterdam, he was arrested for his faith. He died at the age of 46 in the Dachau concentration camp.

Get this 21st century edition with a foreword by David T. Loyzis, Ph.D.