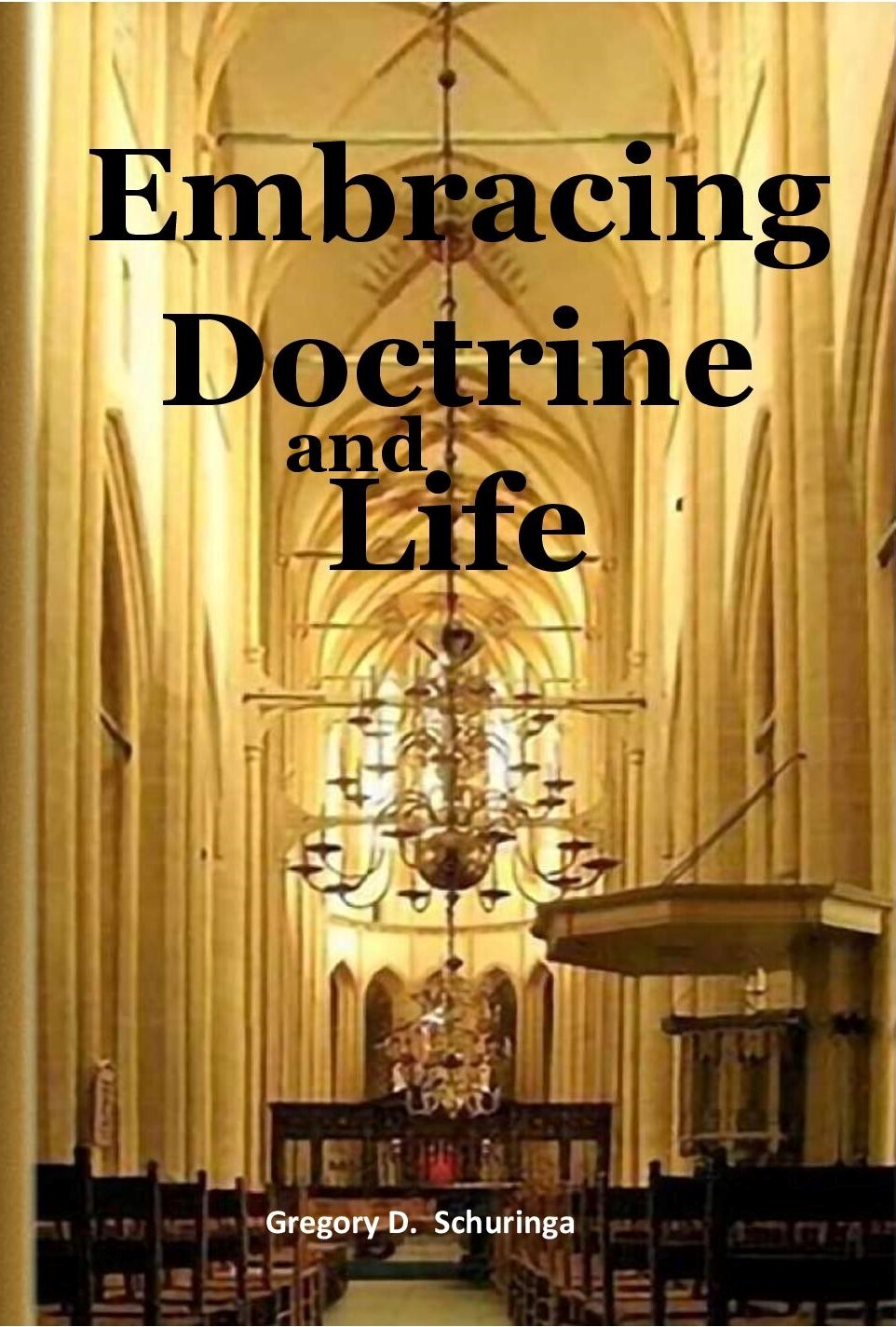 Dr. Simon Oomius (1630-1706) was the youngest of 21 children born to Elizabeth Jans, “a woman of Proverbs 31.” Oomius was a prolific writer even while he pastored two churches and served as a military chaplain. Studying not only under Gisbertus Voetius but also Johannes Hoornbeeck, he took up the latter’s recommendation to write a robust Practical Theology for pastors, students and for God’s people to become not only “more learned, but better” – a basic principle of the Further Reformation (1600-1750). Preparing the way for W. Brakel, he delves deeply into subjects of everyday Christian living that are as relevant for today’s world (perhaps even more) as they were for his. This work includes a definitive bibliography of Simon Oomius.

Oomius “points toward the magnitude of the Reformed Orthodox–Nadere Reformatie theological project. Schuringa’s work not only provides an introduction to the work of a highly neglected theologian of the seventeenth-century, it also offers a significant window into the thought-world of Protestant ortho-doxy and its role in the Further Reformation of the confessionally Reformed Church.”

- From the Foreword by Richard A. Muller